Preparatory works of the third Polish Plopsa park, Majaland Gdańsk have been underway for a while, but this afternoon shareholders Momentum Capital and the Plopsa Group, in the presence of construction group CFE, gave the official kick-off. The new theme park of no less than 25,000 square metres represents an investment of 32.5 million euros and is expected to open its doors by summer 2024.

In 2018, Momentum Capital and the Plopsa Group opened the very first Plopsa park in Poland, in the border area with Germany near Berlin: Majaland Kownaty. The investors' main aim was to fill the gap in leisure destinations for families in Poland. The predetermined goals were quickly achieved. Shortly afterwards, the construction of the second Polish Plopsa Park was announced near the Polish capital, Majaland Warsaw, which opened on April 30.

Following the example of Majaland Kownaty and Majaland Warsaw, shareholders Momentum Capital and Plopsa announced to once again invest together in the construction of a third Polish Plopsa park, this time in Gdańsk. The new theme park with 25 indoor and outdoor attractions covering 25,000 square metres will be strategically located near the touristic city Gdańsk, close to the expressway S6 for optimal and easy accessibility, and is expected to open its doors by summer 2024. It involves an investment of 32.5 million euros.

This afternoon, the construction of the new park officially kicked off in the presence of Martijn van Rheenen, CEO of Momentum Capital, Bruno Lambrecht, manager of the construction group CFE and Steve Van den Kerkhof, CEO of the Plopsa Group.

"The construction of our third theme park in Poland - this time in Gdańsk - is part of our overall strategy in Central and Eastern Europe. Momentum Capital has the ambition to be the leading party there in localising, thematising and launching theme parks with the best business partners. With CFE and Plopsa, we have a long-standing, successful relationship. We also want to grow the number of theme parks in Central and Eastern Europe in the coming years," said Martijn van Rheenen, CEO of Momentum Capital.

The Plopsa Group now has 10 parks: six in Belgium, one in the Netherlands, one in Germany and two in Poland: Majaland Kownaty and Majaland Warsaw.

"We are delighted to realize this again together with Momentum Capital," explains Steve Van den Kerkhof - CEO of the Plopsa Group. "The construction of the first park was a big challenge, because we were doing something unseen and innovative in Poland. In the meantime, we learned a lot. We took these learnings with us to the new park in Warsaw, and now we are taking them to Gdańsk as well. Majaland Gdańsk, as the name suggests, will be dominated by the popular character Maya the Bee. In addition, The Smurfs will also have a prominent place in the park. For its realisation, we are again relying upon the Belgian construction group CFE, which also operates in Poland. With the three Polish parks, Majaland Kownaty, Majaland Warsaw and Majaland Gdańsk, we expect more than 1 million visitors annually." concludes Van den Kerkhof. 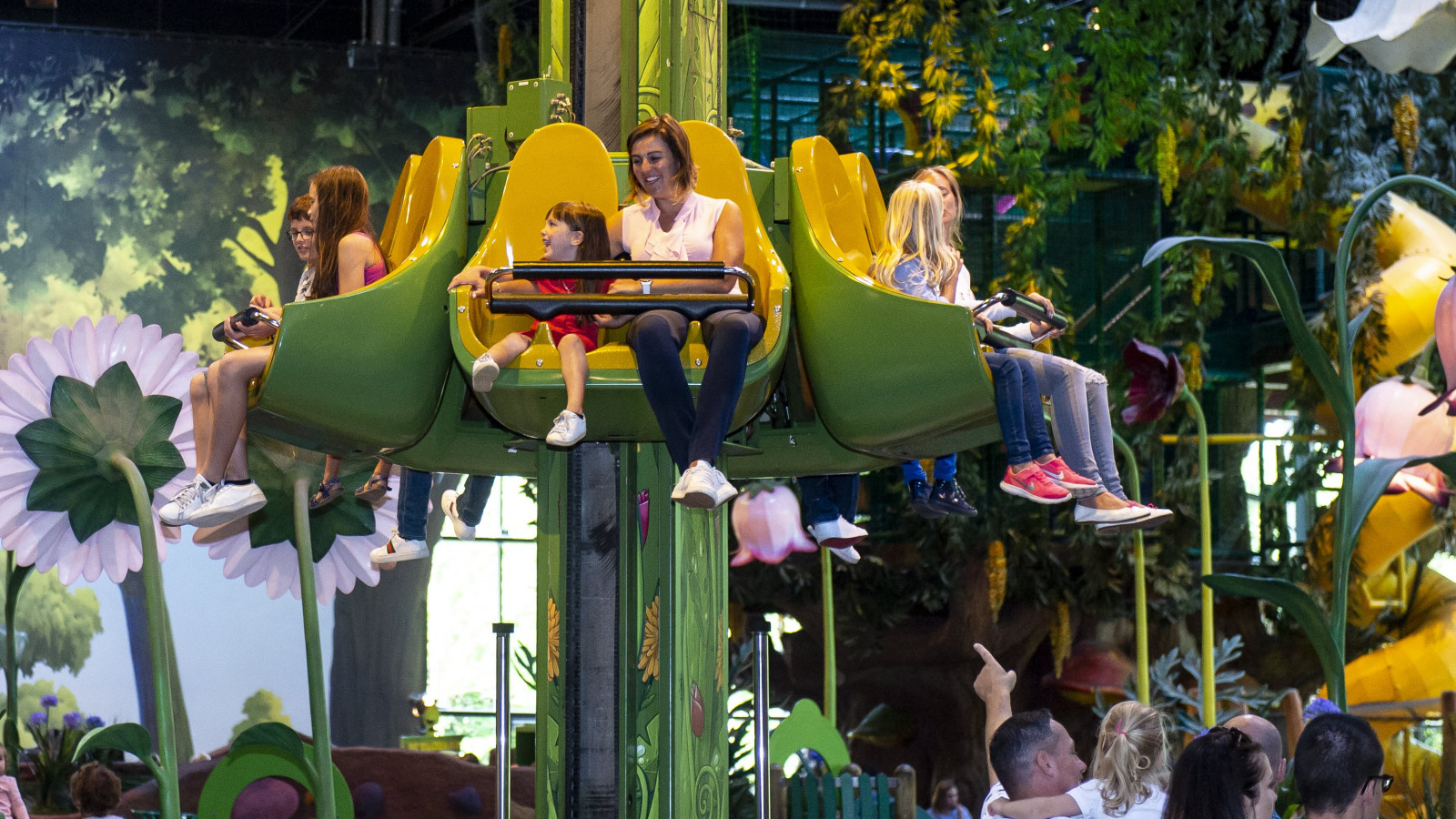 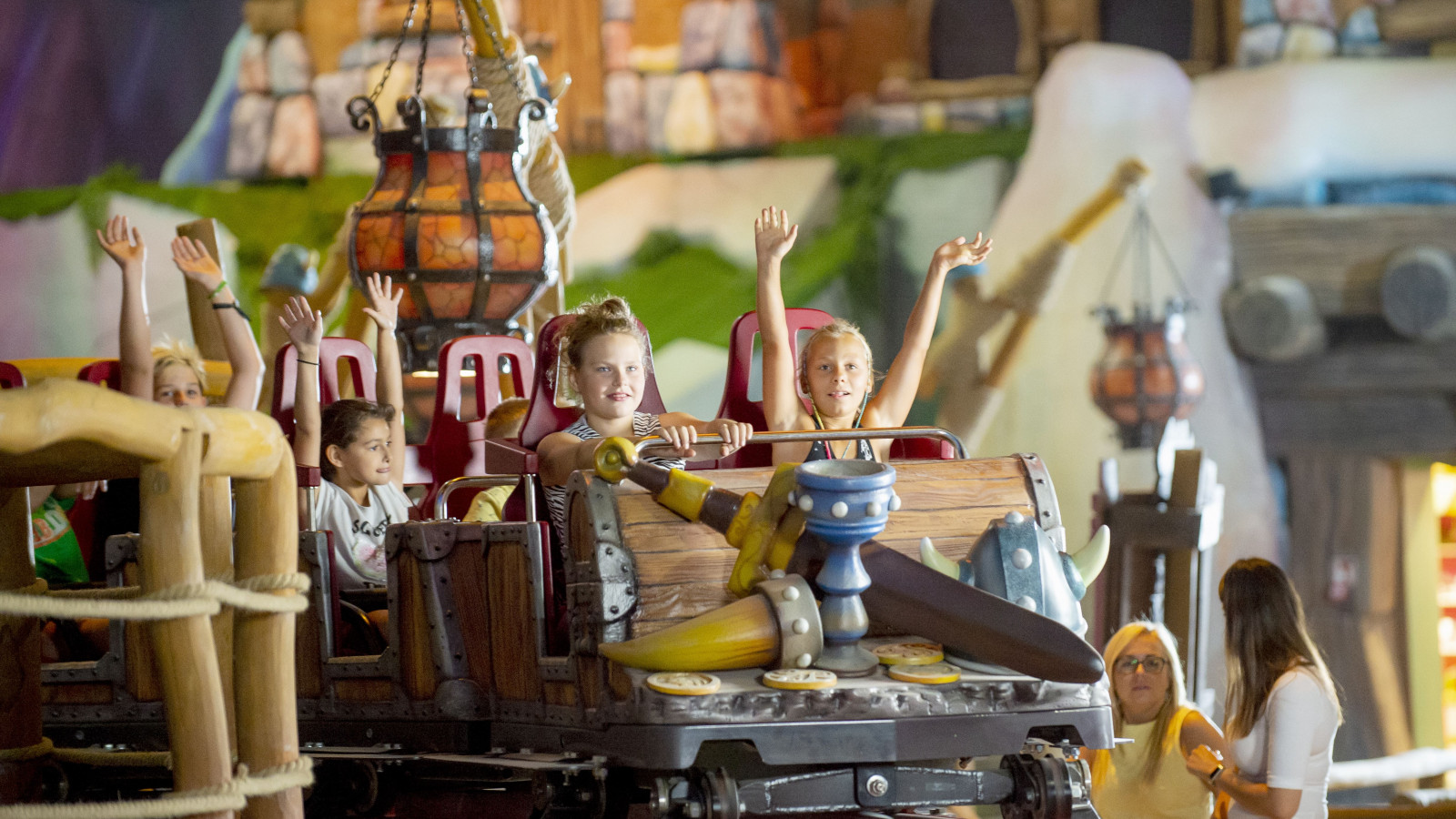 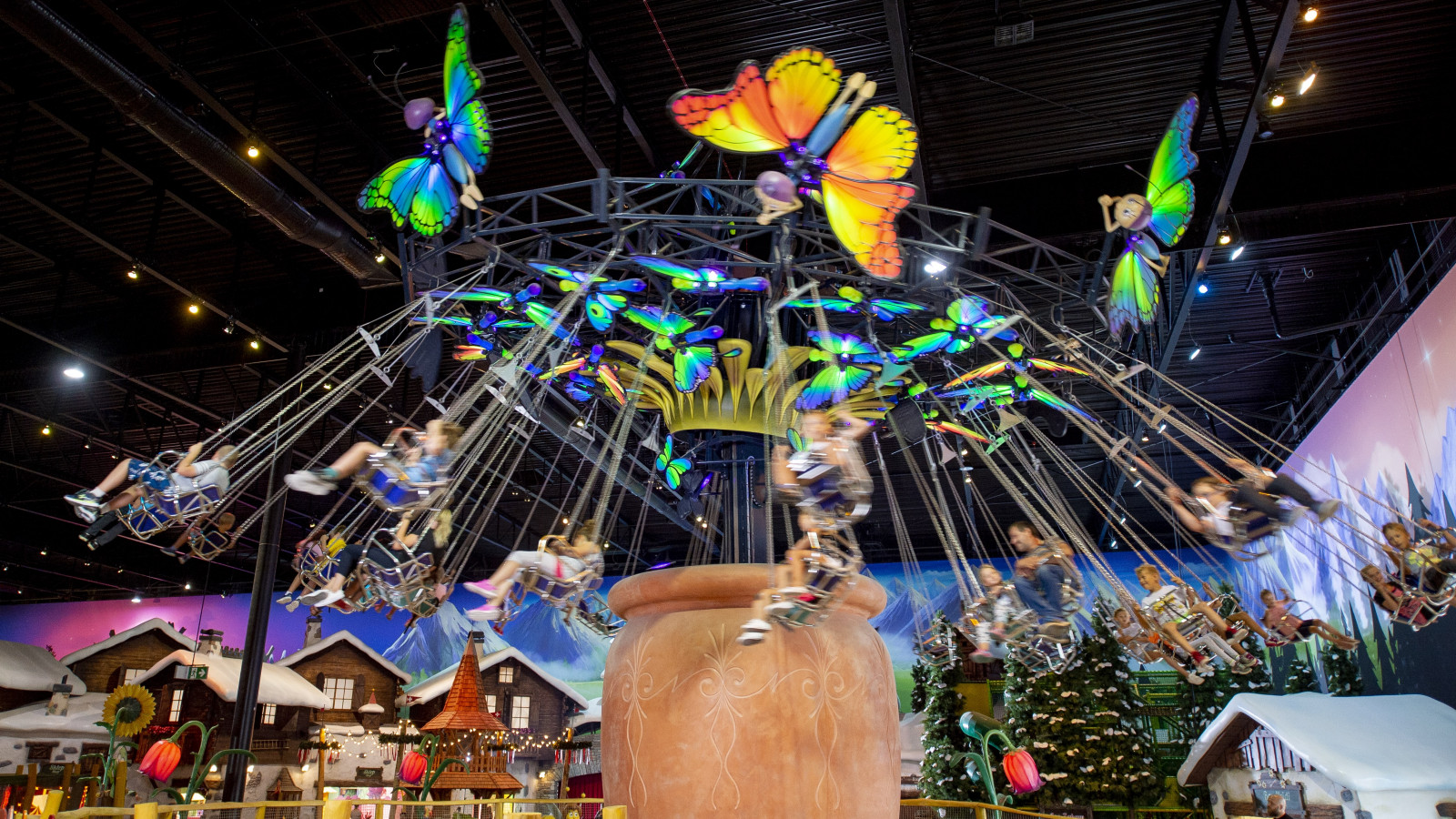 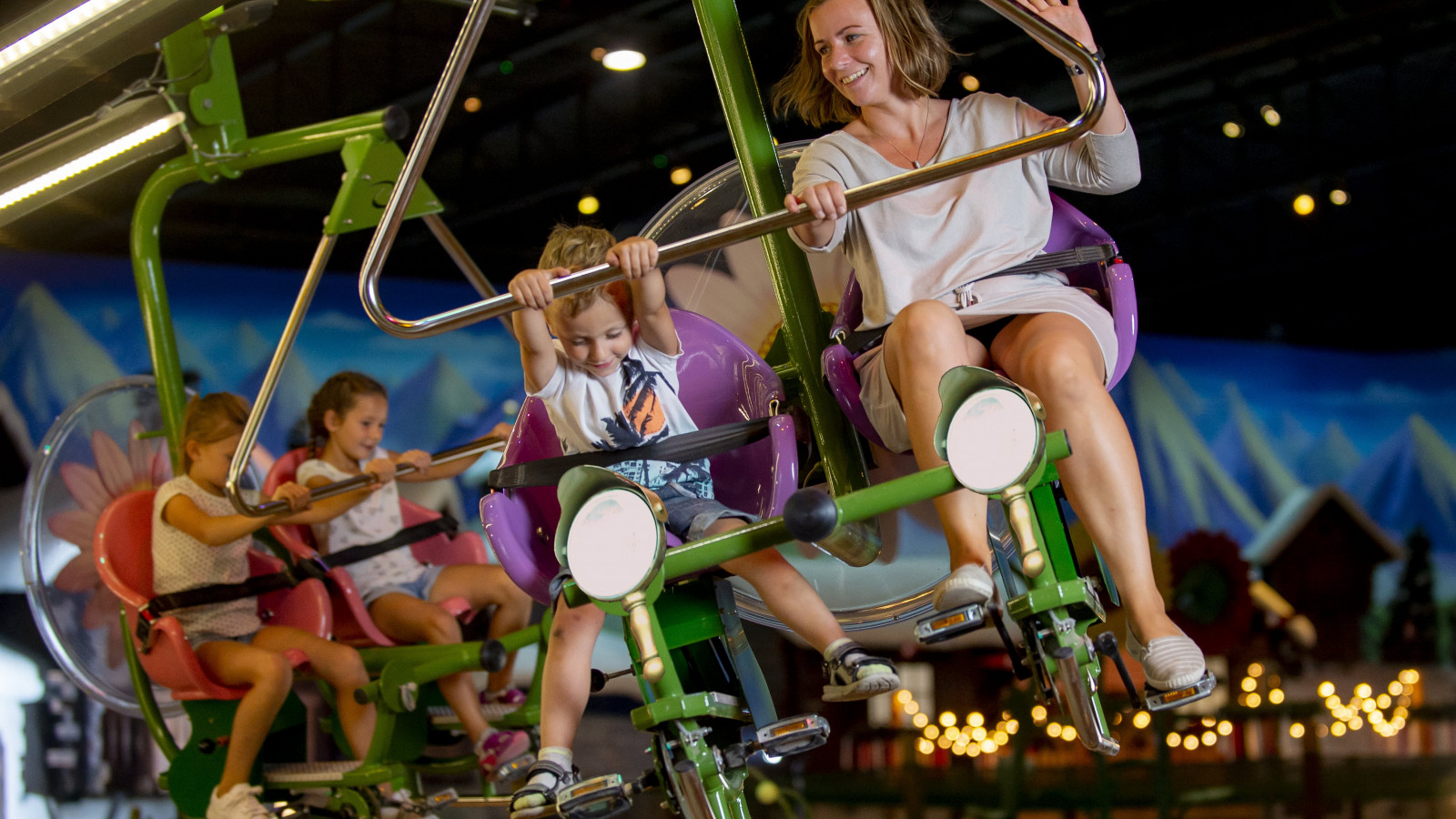 Would you like to visit one of our Plopsa parks? On presentation of your official press card, you will receive free admission.

Plopsa, the theme park division within Studio 100, manages 7 theme parks that have, on average, approximately 3 million visitors per year. The Plopsa parks offer excitement for young and old with their top attractions in a unique environment. In Belgium, there are Plopsaland De Panne, the water park Plopsaqua De Panne, the indoor Plopsa Indoor Hasselt and Plopsa Coo in the Belgian Ardennes. The first Dutch indoor theme park, Plopsa Indoor Coevorden, was opened in 2010. The existing German Holiday Park was taken over that same year. Plopsa opened its first amusement park in Poland on 29 September 2018: Majaland Kownaty. The second Plopsa water park will open in Hannut in 2020: Plopsaqua Hannuit-Landen. In addition to the parks, Plopsa also manages an external Plopsa Shop in Wijnegem Shopping Centre and the Proximus Theatre in De Panne. The opening of the very first Plopsa Hotel in De Panne is also planned for 2020.

Receive our press releases by mail